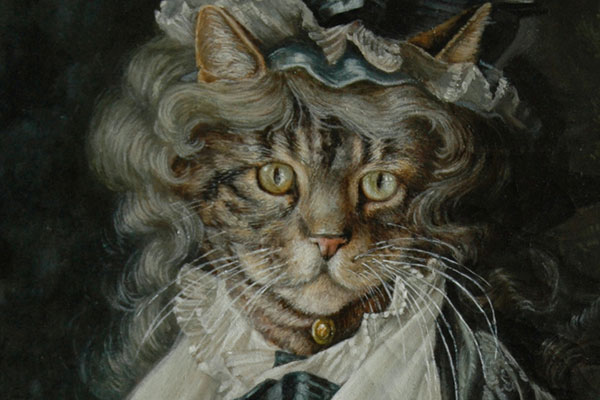 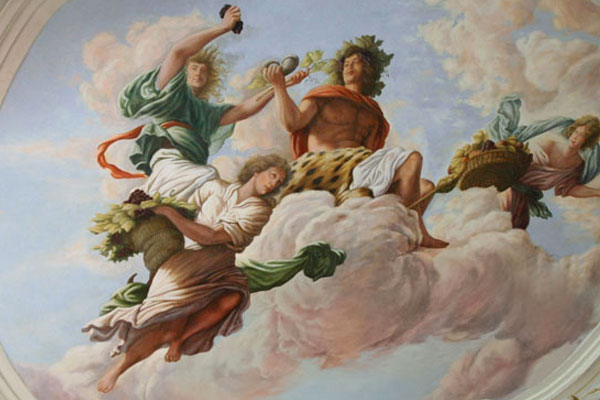 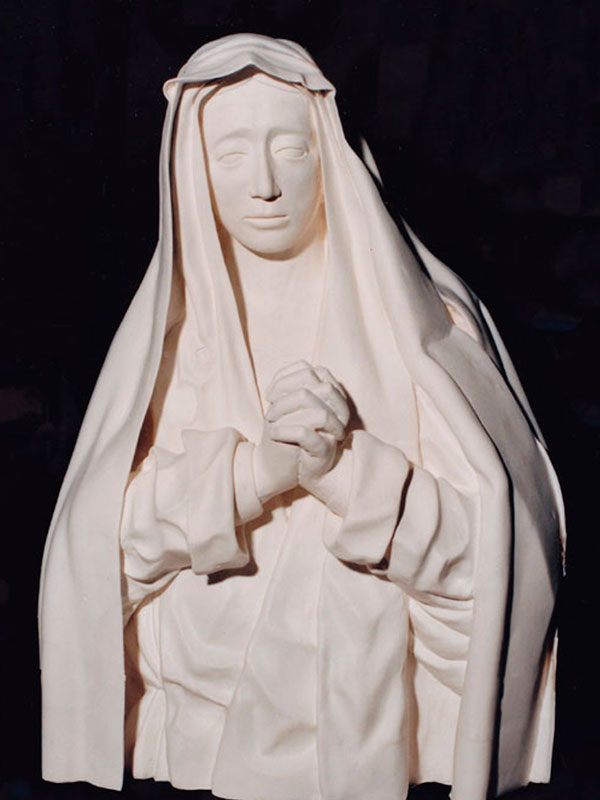 If you didn’t know….
In our project pages we have
Get In Touch 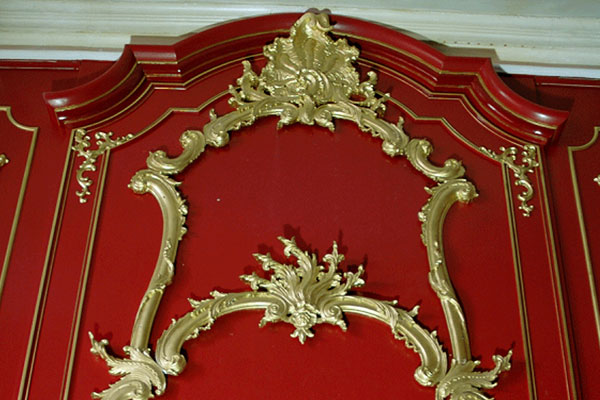 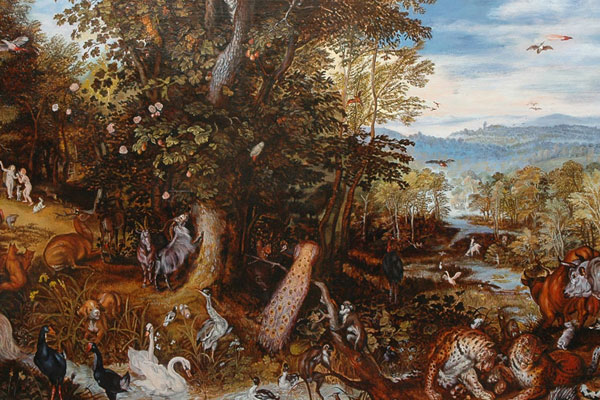 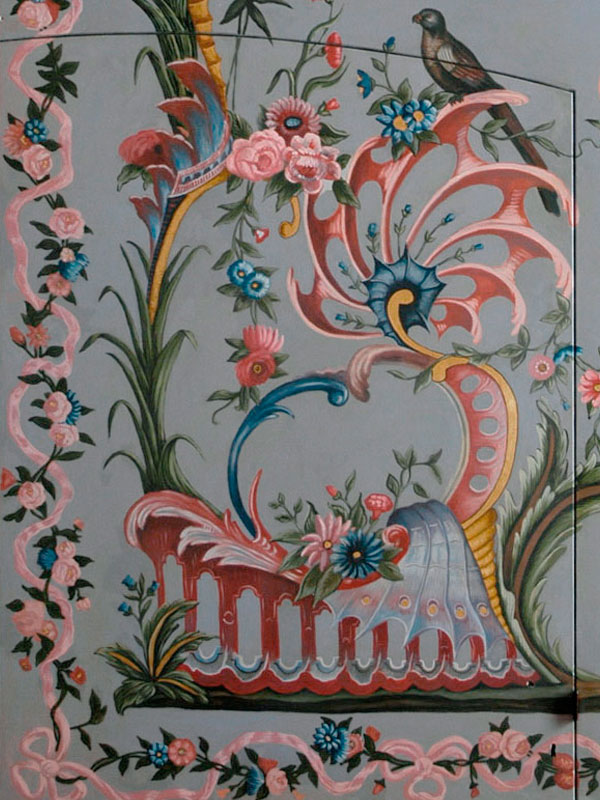 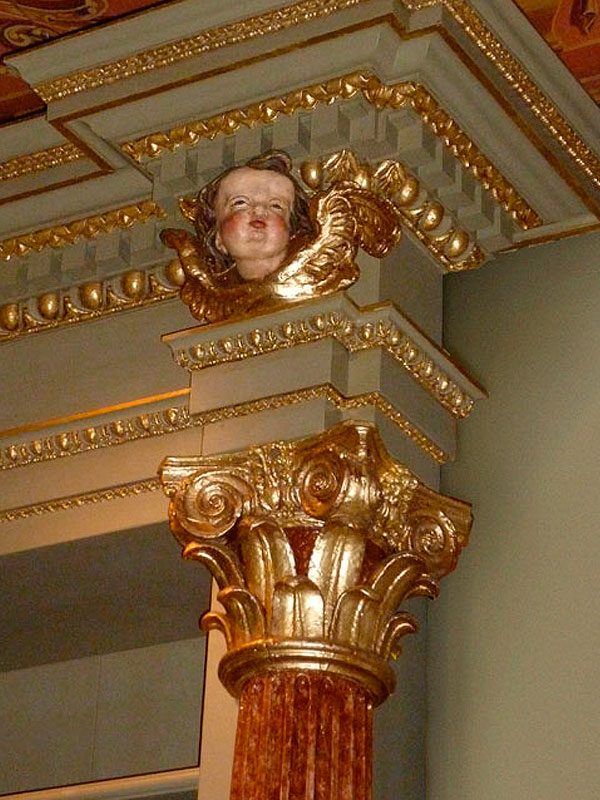 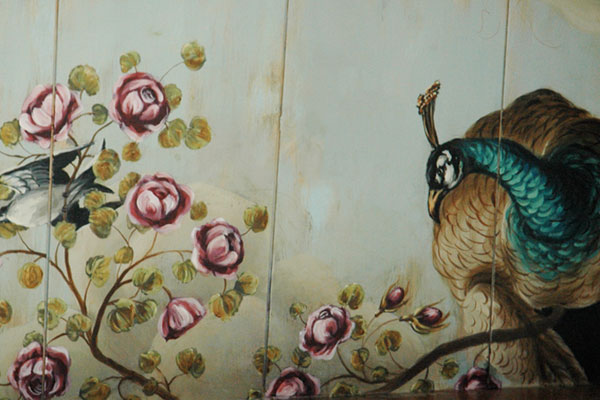 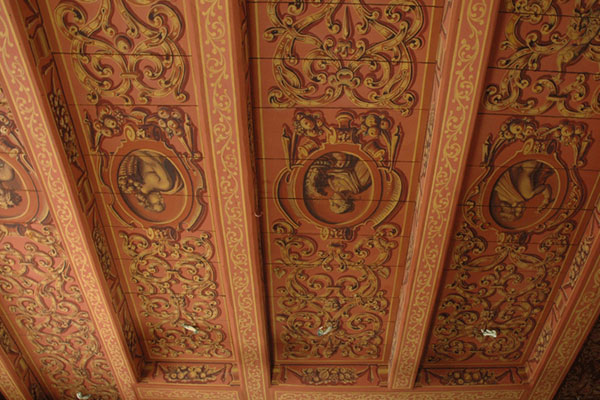 If you didn’t know….
In our project pages we have
Give Us A Call
Project
In this case our client wished to have painted an 18th Century Style ceiling based on an 18th Century etching depicting a harvest celebration as the central theme.

Around this central theme we were asked to copy four 18th Century style grisaille corners by Jacob de Wit depicting the four seasons taken from the ceiling of the Theater Museum in Amsterdam.

The Adapted Grisailles Of The Four Seaons

The Adapted Grisailles Of The Four Seaons

See how we copied the grisailles by Jacob de Wit and adapted them so that the light and shade respected the light source of the room
;
From Etching To Ceiling Painting
The Autumn Harvest Ceiling Center Piece
A colour study of the scene depicted in the original etching was created based colour harmonies from a ceiling by Giaccomo Tieppolo, and the actual composition was reversed, as the the daylight orientation of the room housing the ceiling was not correct for the aspect of the light in the etching.
A drawing was then made of the composition on the ceiling and a layer of  “local” colour was laid in. The next layers followed the classic oil painting technique for the period, finishing with glazing and and a reworking of the lights.
Once the painting was completed patinas were applied to simulate age.
The Four  Seasons Grisailles Copies
Adaptations of four Grisailles by Jacob de Wit
Four 18th Century style grisaille corners by Jacob de Wit depicting the four seasons were adapted for the corners of the ceiling.
The light and shade of the grisailles were reversed to match the orientation of the light in the room.
The originals are in the Theater Museum in Amsterdam
Join Our Happy Customers !
Get In Touch

Share This
We use cookies on our website to give you the most relevant experience by remembering your preferences and repeat visits. By clicking “Accept”, you consent to the use of ALL the cookies.
Cookie settingsACCEPT
In case of sale of your personal information, you may opt out by using the link .
Manage consent

This website uses cookies to improve your experience while you navigate through the website. Out of these cookies, the cookies that are categorized as necessary are stored on your browser as they are essential for the working of basic functionalities of the website. We also use third-party cookies that help us analyze and understand how you use this website. These cookies will be stored in your browser only with your consent. You also have the option to opt-out of these cookies. But opting out of some of these cookies may have an effect on your browsing experience.
Necessary Always Enabled
Necessary cookies are absolutely essential for the website to function properly. These cookies ensure basic functionalities and security features of the website, anonymously.
Functional
Functional cookies help to perform certain functionalities like sharing the content of the website on social media platforms, collect feedbacks, and other third-party features.
Performance
Performance cookies are used to understand and analyze the key performance indexes of the website which helps in delivering a better user experience for the visitors.
Analytics
Analytical cookies are used to understand how visitors interact with the website. These cookies help provide information on metrics the number of visitors, bounce rate, traffic source, etc.
Advertisement
Advertisement cookies are used to provide visitors with relevant ads and marketing campaigns. These cookies track visitors across websites and collect information to provide customized ads.
Others
Other uncategorized cookies are those that are being analyzed and have not been classified into a category as yet.
Save & Accept